An alumnus who is succeeding in the world of architecture.

Thanks to the Geometry classes with Professor Edgar Obonaga and his permanent contact and connection with school’s architecture, Andrés Villaveces Hernández discovered his passion for the art of projecting shapes and figures onto spaces.

Upon graduating from the school in 1996, he started to study architecture at the Universidad de Los Andes, where he had the opportunity to take an exchange with the University of Washington, where he completed his master’s degree. While in the United States, he was presented with another option to do a second exchange, this time in Rome, Italy. 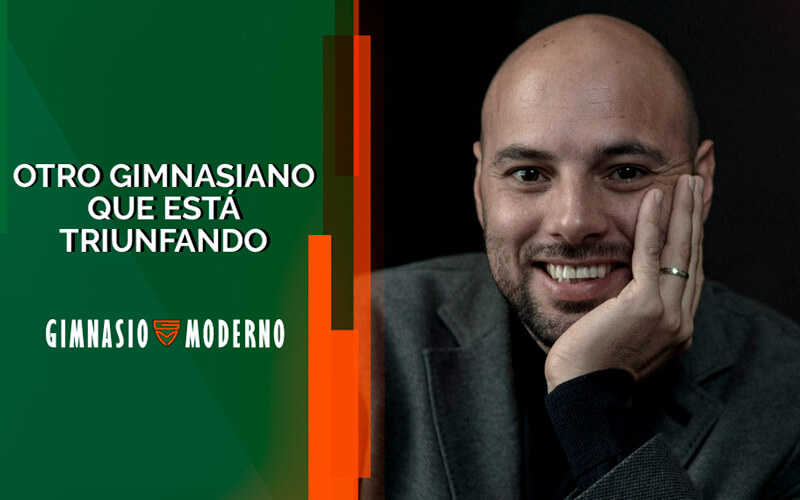 Andrés has worked on international projects, such as the design of the central building of the University of New York, in Abu Dhabi, which contains a library, auditoriums, Olympic swimming pool, sports center, clinic and classrooms.

At the end of this project, he decided to found the architecture workshop “Métrica” ​​with offices in Bogotá, Seattle and Barcelona. In addition to carrying out projects in Colombia and the United States, together with his partner he has had the opportunity to export his designs to Australia, the United Arab Emirates (Dubai and Abu Dhabi) and Pakistan. In 2016, his company was the winner of the Prize awarded by the American Institute of Architects, for the proposal for the Museum of Memory of Colombia, in Bogotá.

Andrés is a student with a global vision who is succeeding in the world of architecture. From the Gimnasio Moderno and its Alumni Association, we wish him more success.