The allumnus who stands out in the major leagues of photography.

Thanks to the mentoring of the photography teacher, Gabriel Liévano, Miguel Lleras Villaveces held two photography exhibitions at the school’s Cultural Center. Samples of the images that he captured with his lens, in analog format, and that he developed and enlarged himself.

It was normal to see him around school with his camera hanging from his neck, looking for the best angles and frames to appropriate the most surprising compositions. His interest in photography intensified in the Communication and Advertising class of the Professional Guidance module that he received during the High School in the last school years.

Upon graduation, in 2004, he entered the Universidad Jorge Tadeo Lozano to become a publicist. Upon finishing his studies, he was a beneficiary of the Colfuturo Credit-Scholarship that allowed him to travel to New York, USA, where he took a Master’s Degree in Digital Animation and Visual Effects at the School of Visual Arts. 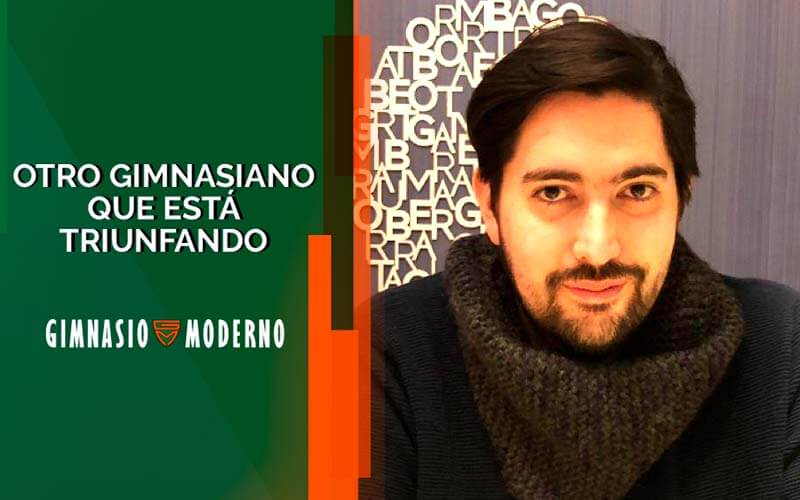 While in the United States, he worked for the animation studio Blue Sky Studios in film productions such as ‘Epic’ and ‘Rio 2’; He was also part of the ‘Walt Disney Talent Development Program’ at the original Walt Disney studios in Burbank, California, where he was part of the lighting team for the film ‘Big Hero 6′, winner of the Oscar for Animation in 2015.

Since 2017 he has lived in Munich, Germany, where he works as Lighting Leader in an important Visual Effects studio that produces films for Marvel Studios such as’ Captain Marvel ‘,’ Black Widow ‘, and, the most recent premiere,’ Shang- Chi and the Legend of the Ten Rings’.

Miguel thanks the Gimnasio Moderno for all the opportunities and experiences that were given to him. His brilliant professional career shows us that this member of the institution is rubbing shoulders with the major world leagues of photography, film and animation.